In light of the French open taking place and the (somewhat surprising) beautiful British sunshine that has appeared, I have felt inclined to dust off my old tennis shoes and take full advantage of the courts on offer for tennis in Bournemouth.

I signed up to a scheme organised by the LTA and The West Hants Club called “Tennis In The Park” which offered me 20 tennis courts for just £36! As a student I am always looking for the cheapest option available, hence my hesitation before investing in a “Tennis in the Park” membership. However, after careful breakdown and a few maths problems later, I worked out that it’s just £3 a month! Bargain!

The sign up process was easy, just a few forms confirming my address, phone number and email and that was it! 3 days later I had received my key fob for the gates and was free to play on any court at any time I desired. Living in Winton meant that I was literally right next to Winton Rec which is home to 6 tennis courts, resulting in plenty of opportunity for me to practice. Not only did this fob benefit me for personal use, but also the social aspect. Because I live with 3 other tennis enthusiasts, we were all able to go down as a group and take full advantage of this 1 fob I had purchased as it works for the whole household. Of course, it increased tension amongst the housemates as to who had the bragging rights, but all in all it’s a much more enjoyable experience than just going down on my own!

To conclude this blog, in case it wasn’t clear, I can’t emphasise enough how great this deal is. As both a social and/or competitive player, being able to access so many tennis courts for such little price has never been so easy. Every spare hour I get when I’m not studying or working, I’m down there training and I’m well on my way to breaking into the University tennis team, so all I can say is… watch this space!

Go to https://www.tennisbournemouth.co.uk/tennis-in-the-park/ to sign up and challenge me! 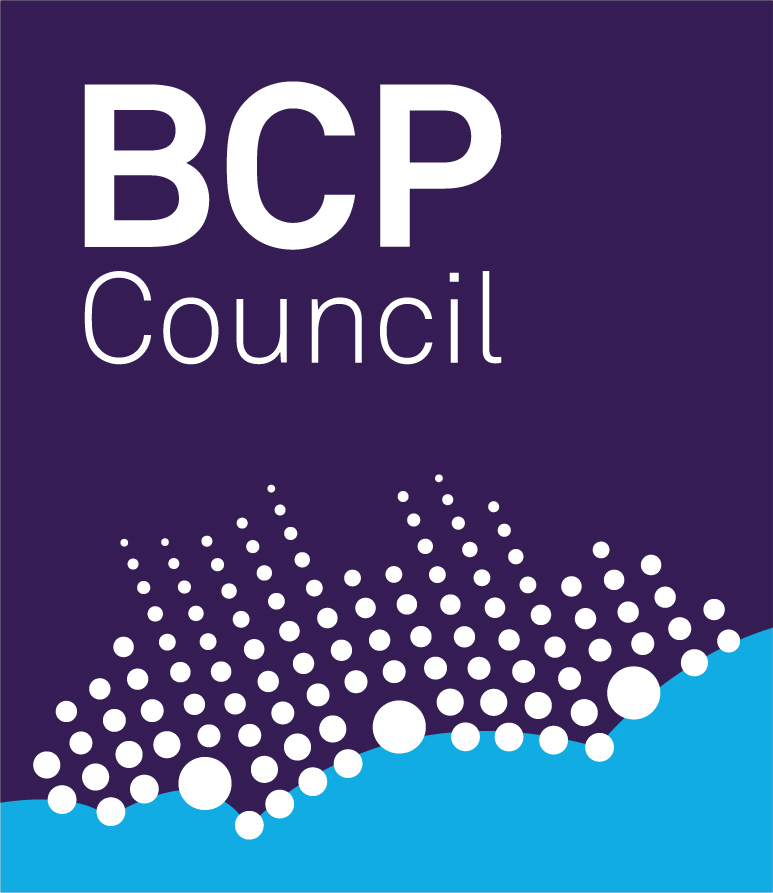